What is the SSL Certificate Common Name?

The common name is technically represented by the commonName field in the X.509 certificate specification.

The common name is not a URL. It doesn’t include any protocol (e.g. http:// or https://), port number, or pathname. For instance, https://example.com or example.com/path are incorrect. In both cases, the common name should be example.com.

Read the article Choosing the SSL Certificate Common Name for help determining the appropriate host names for your certificate. 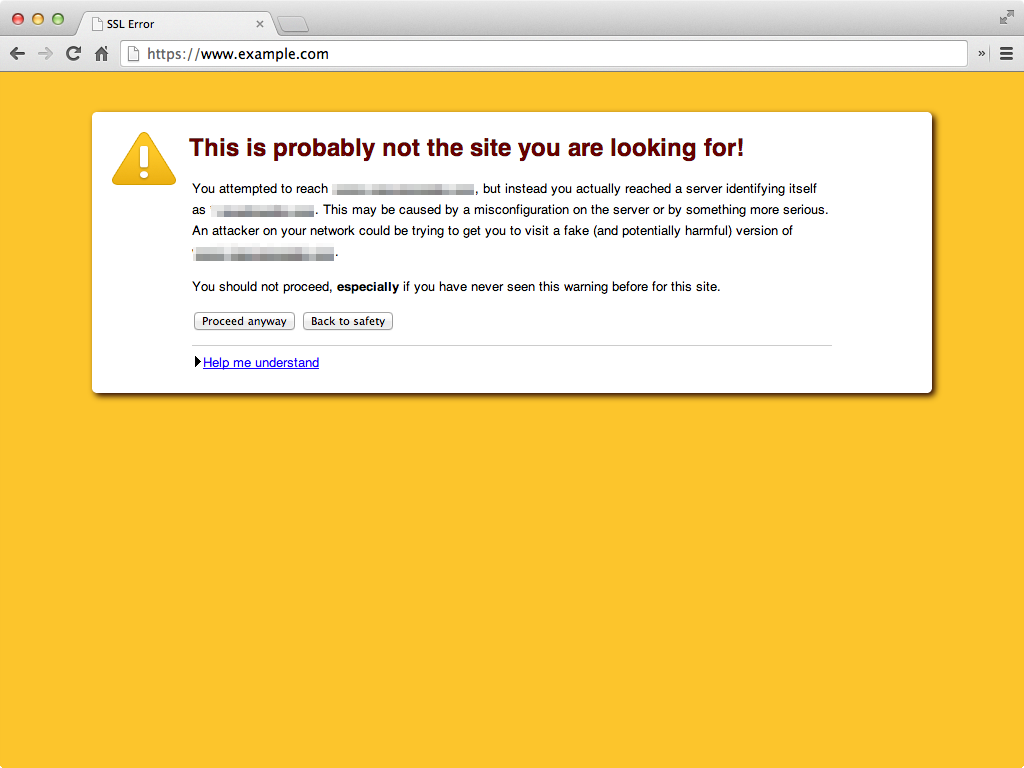 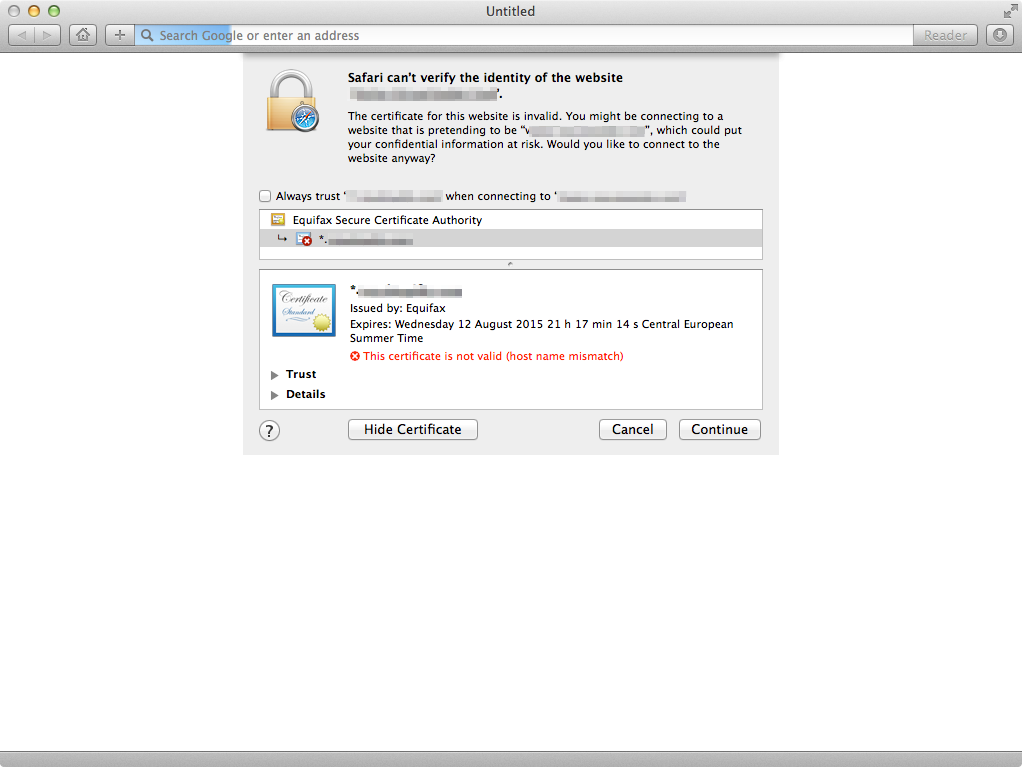 The common name can only contain up to one entry: either a wildcard or non-wildcard name. It’s not possible to specify a list of names covered by an SSL certificate in the common name field.

The ability to directly specify the content of a certificate SAN depends on the Certificate Authority and the specific product. Most certificate authorities have historically marketed multi-domain SSL certificates as a separate product. They’re generally charged at a higher rate than a standard single-name certificate.

On the technical side, the SAN extension was introduced to integrate the common name. Since HTTPS was first introduced in 2000 (and defined by the RFC 2818), the use of the commonName field has been considered deprecated, because it’s ambiguous and untyped.

The CA/Browser Forum has since mandated that the SAN would also include any value present in the common name, effectively making the SAN the only required reference for a certificate match with the server name. The notion of the common name survives mostly as a legacy of the past. There are active discussions to remove its use from most browsers and interfaces.